Australian composer Michael Fugucio, aka Vi-Res, is part of a new exciting generation of soundtrack composers whose styles echo that of the classic horror and sci-fi genre movies of the 70’s and 80’s. Vi-Res already has three releases under his belt; the Imaginary scores The First People and Sunstar, as well as the recently released Lost Score, his unused score for an upcoming Australian film. We … END_OF_DOCUMENT_TOKEN_TO_BE_REPLACED

The 70’s and 80’s were the golden era of Italian exploitation cinema. From the stylish gialli of Sergio Martino and Dario Argento to the infamously brutal cannibal films of Ruggero Deodato and splatter of Lucio Fulci, Italy was a hotbed for innovative, low budget and often extreme cinema.  The same can be said for the soundtracks that accompanied these films as Italy produced some of … END_OF_DOCUMENT_TOKEN_TO_BE_REPLACED

As we reach October and Halloween is approaching rapidly, it once again feels like the right time to get into the mood of things and give you a list of some of my favourite horror soundtracks. I’ve decided to make this a list of 80’s scores only as it’s my favourite era of horror film and scores, and just for the sake of keeping it … END_OF_DOCUMENT_TOKEN_TO_BE_REPLACED

The release of Slime City see’s yet another forgotten film score resurrected from the lost vaults of obscurity and launched into the ever-expanding world of vinyl soundtrack reissues.  The average soundtrack collector would be forgiven for having never heard of this obscure retro 80’s oddity, whilst others may think about giving it a miss due to the overwhelming onslaught of film scores flooding the market….but … END_OF_DOCUMENT_TOKEN_TO_BE_REPLACED 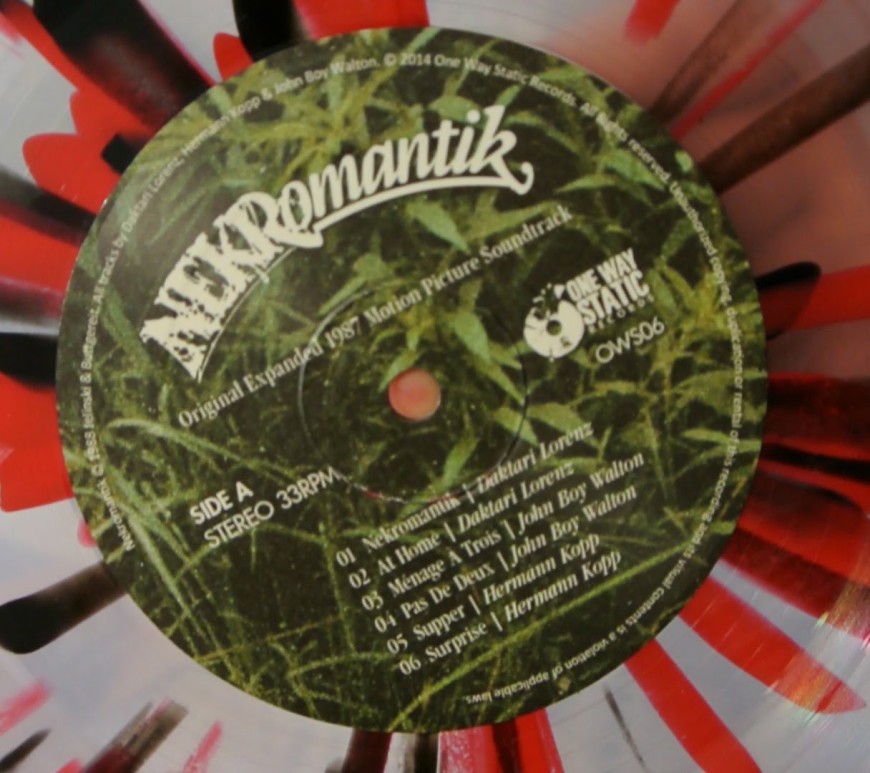 Panos Cosmatos’ debut feature Beyond the Black Rainbow was released in 2010 and has gained a cult following amongst film connoisseurs and synth score lovers. Four years later and after countless bootlegs by fans, Jeremy Schmidt’s synth-heavy score was finally released in September 2014 through Death Waltz/JAGJAGUWAR to critical acclaim. Schmidt, a member of the Canadian Psychedelic rock group Black Mountain, was approached by Director Panos Cosmatos to score the … END_OF_DOCUMENT_TOKEN_TO_BE_REPLACED 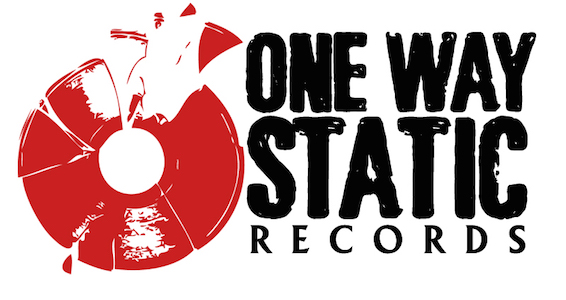 Movie soundtracks have become hot property in recent years. The resurgence has a lot to do with the great work that Sebastiaan Putsey of One Way Static is doing from his base in Belgium. Established in 2012, One Way Static Records is one of the leading re-issue labels for horror and cult themed soundtracks and has received a number of accolades for their outstanding work. … END_OF_DOCUMENT_TOKEN_TO_BE_REPLACED