It’s TRUE OR FALSE – the feature that allows Warped Footage to contemplate the biggest issues in film.

1. Marvel will be able to continue the growth of their cinematic universe long into the future.

Graeme: TRUE– They will probably continue to diversify, bringing in names that the mainstream don’t know (like they did with Guardians of the Galaxy) and perhaps offering franchises to interesting young directors. As long as they avoid the pitfall of adhering to a formula, they will be grand.

Saira: TRUE-ish – I want to believe they will but I will not agree with ‘long into the future’ until I have watched Captain Marvel and the next instalment of Avengers. TBC.

Paul: TRUE – I think with the credibility Iron Man has brought to lesser-known comic book heroes, there is an area to ‘take a chance’ again on more obscure characters. Also, I think the last few Marvel films have been some of the best of the franchise. As long as the quality is there, why not?

2. Musical soundtracks are held to a lower musical standard than non-cinematic songs.

Graeme: TRUE – We don’t expect as much with soundtracks and when they are good we are blown away. Also, they have a visual representation that adds a great impact. Would I like Needle In The Hay by Elliott Smith as much if it were not for the scene in Royal Tenenbaums? Probably not.

Saira: TRUE – I don’t think they are held to a lower standard, so to speak, but I do believe that you get an awful lot of rubbish songs in some musicals. Then again, the same could be said about chart music these days

Paul: TRUE – I think for the most part this is true but, much like most albums, the best songs tend to get the credit they deserve. However, they do usually need a name to go along with this. 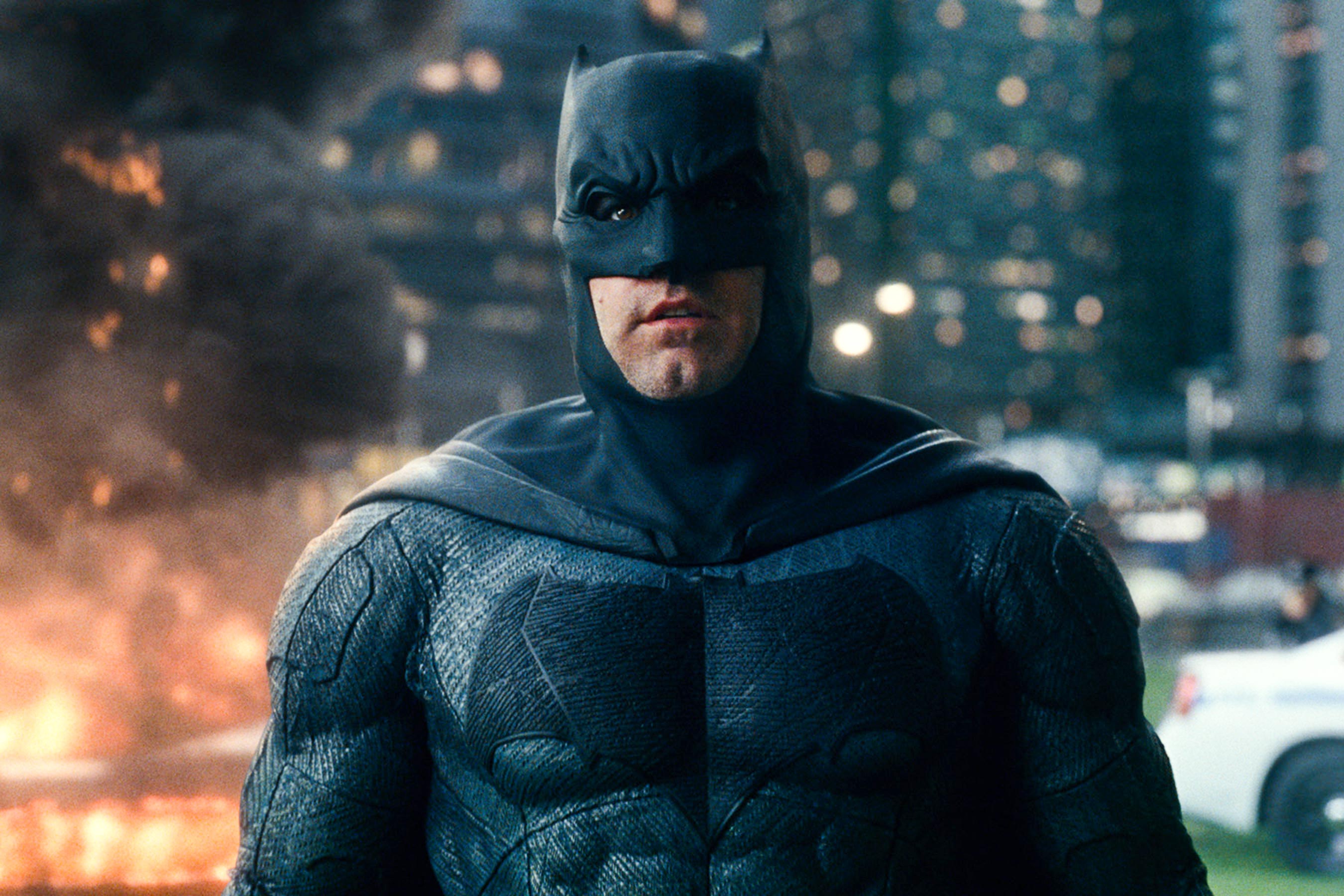 3. Ben Affleck was good as Batman and didn’t deserve to be ditched so soon.

Graeme: TRUE– He was great for an older Batman. Didn’t realise he was ditched though. His heart didn’t ever seem to be the whole comic book film thing though. Understandable given the shite written for him.

Saira: FALSE – Good? As Batman? No, he wasn’t. Michael Keaton was the best and the others have been acceptable. Ben Affleck was my least favourite Batman and I’m glad he’s been ditched.

Paul: FALSE – Ben Affleck wasn’t the worst Batman (see George Clooney). I think there are actors who could have played the version of Batman better but it will be good to have fresh blood after the poor quality of films that DC have produced around the Batman character. But then why lose an excuse if the next one is bad…? 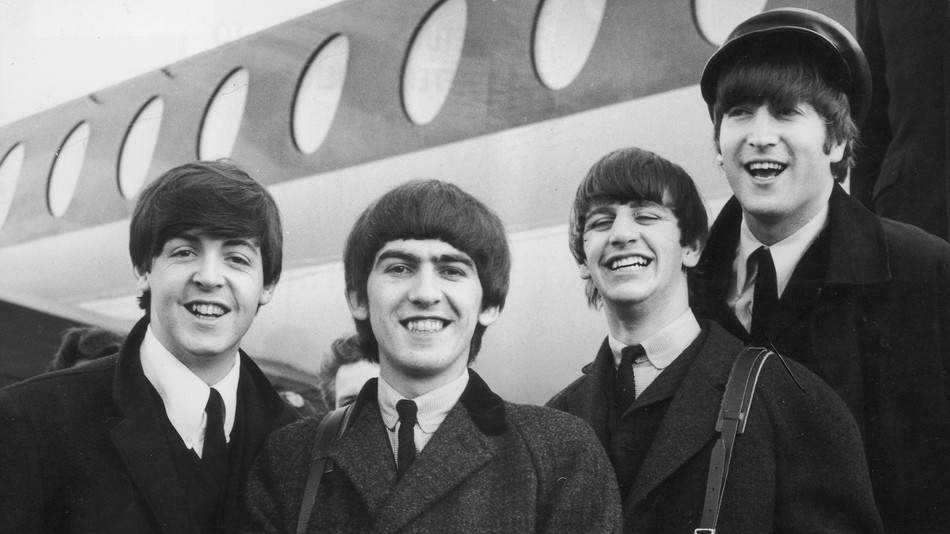 4. The Beatles are the most studied and discussed band of all-time – Peter Jackson’s upcoming documentary cannot possibly tell us more than we already know.

Saira: FALSE – Although they are undoubtedly one of the most talked about, I personally don’t know a lot about the Beatles so I’m looking forward to this documentary. I think he might manage to give us a fresh take on them.

Paul: FALSE – Depending on the content of the new film they’ve found of them, it could throw light on new characteristics of the band. However, I do have a limited interest in The Beatles if I’m honest. It will probably be new information to me, but I doubt I’ll watch it.

Graeme: TRUE – Similar to the way novels evolved. Dickens used to write his novels in monthly instalments for a magazine and that is why there are a lot of dramatic cliff-hanger moments along the way, similar to the way appointment television was. We were manipulated into hankering for the next instalment in a week or a month’s time, sometimes with really underwhelming results (especially when the false cliff-hanger is used [what was implied to have happened wasn’t there at all]). Netflix now ensures that the next episode of the show starts after 5 seconds, meaning they don’t need to rely so much on a suspenseful ending: they know it is often times a bigger effort to put the TV off than to keep watching. Form, like ‘Love’ in Michael Ball’s classic, changes everything.

Saira: TRUE – Of course its creating a new experience. You can watch what you want at leisure. Anyone who claims they miss the traditional viewing method should just cancel Netflix or maintain self control and only watch an episode a week. Fools.

Paul: TRUE – We live in a culture of ‘more, and more now’, so Netflix feeds this very well and the platform allows for it. The BBC have a limited screen time per day/per week; Netflix have different limitations to play with. I am surprised they don’t make each show do a minimum 10 episode series with 1 episode per week to force an at least 3 months membership to finish a series. Maybe Netflix aren’t just about the $$ after all…