It’s TRUE OR FALSE – the feature that allows Warped Footage to contemplate the biggest issues in film.

1. Documentaries are a better than biopics in terms of gaining insight into events such as the Ted Bundy story.

Graeme: TRUE-ISH – I think that’s clear for the most part, but I reckon that fiction can perhaps paint analogous pictures that maybe offer insights or expand and develop ideas that documentaries cannot/will not.

Saira: TRUE – Documentaries give information that is more thorough but usually come in several parts, whereas biopics are good if you don’t have a vested interest and just want a brief insight.

Paul: TRUE – Similar to last week’s opening question: if we are looking for facts, they’re going to be more accurate in a documentary than in a biopic. What I would say is that sometimes the truth is more unusual than fiction – see Abducted in Plain Sight, for example.

2. First Man has been undervalued in this year’s Oscar nominations.

Graeme: DUNNO – Have heard good things from some (mostly the people on this site) and middling things from others.

Saira: PROBS – Can’t say as I haven’t watched it. But probably…

Paul: DEPENDS – I think there’s currently a grey area that the Oscars are working through. When Black Panther is nominated and isn’t even the second best superhero film, then surely questions need to be asked. But I do think there’s room for discussion for First Man to be valued higher. 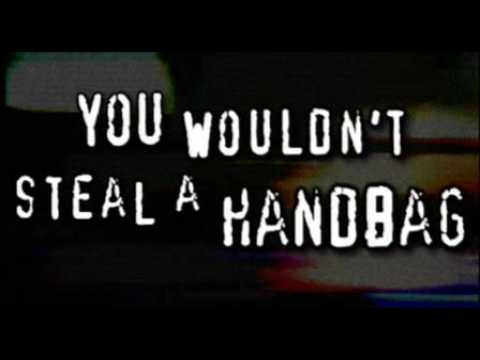 3. The fact that people pirate movies is the fault of the way the film industry structures its releases.

Saira: TRUE – I don’t do it myself but I think piracy is around because it is easy. People also lack patience and don’t want to waste money on the cinema.

Paul: FALSE – £12 for a ticket, £3.50 for juice and £2.50 for Skittles is why people pirate films. Ultimately, this is going back to the distribution companies being greedy and having crazy ticket splits: Avatar was something like 95/5. Madness. 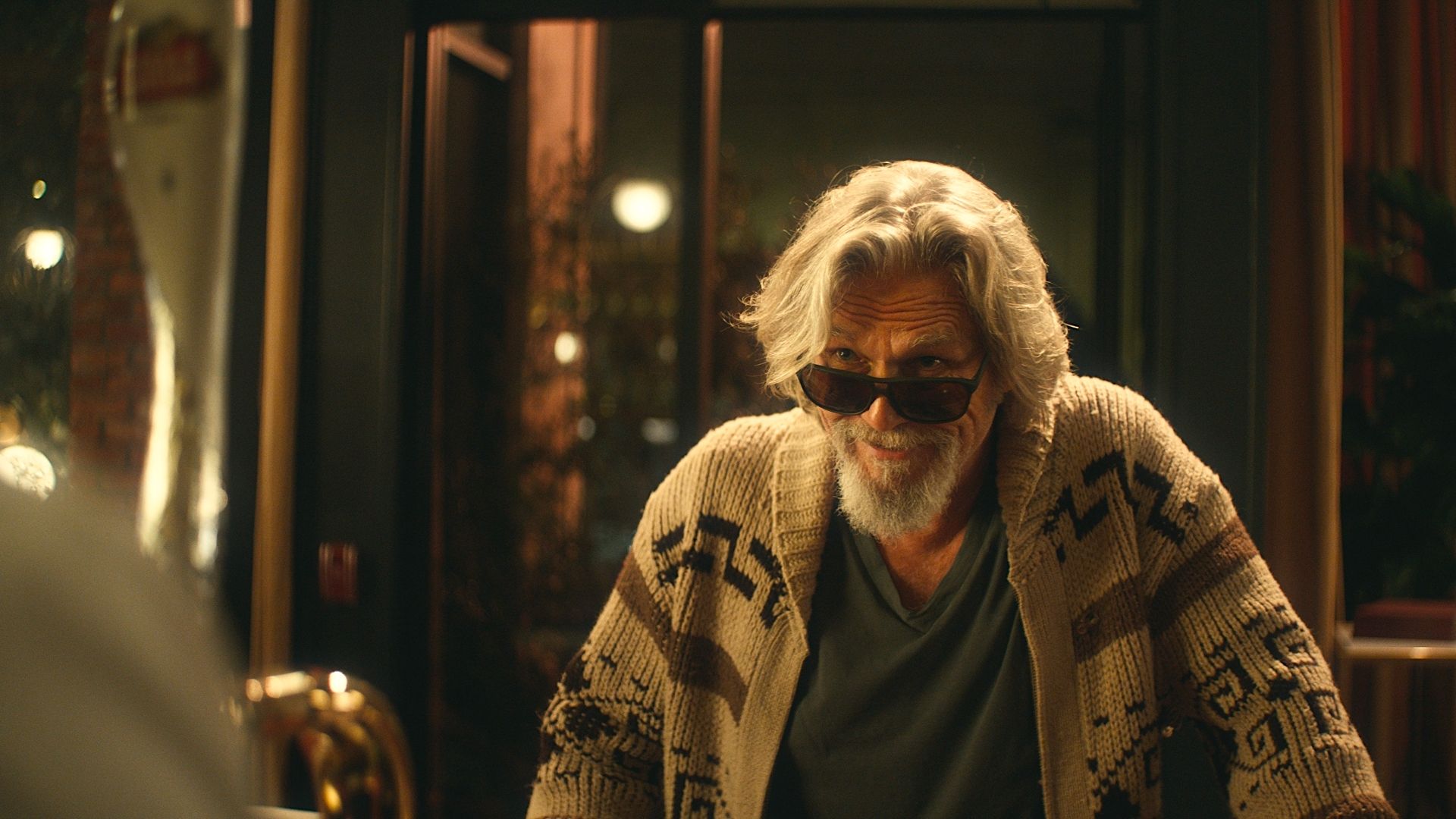 4. A sequel to The Big Lebowski would be exactly what we need in these stressful, uncertain times.

Graeme: TRUE – My first instinct was FALSE, but on second thoughts it would be fun to see them get into more Raymond Chandler-inspired adventures.

Paul: FALSE – And I don’t think there is need for more detail. The Stella ad has left a worst taste in my mouth than Stella would have. 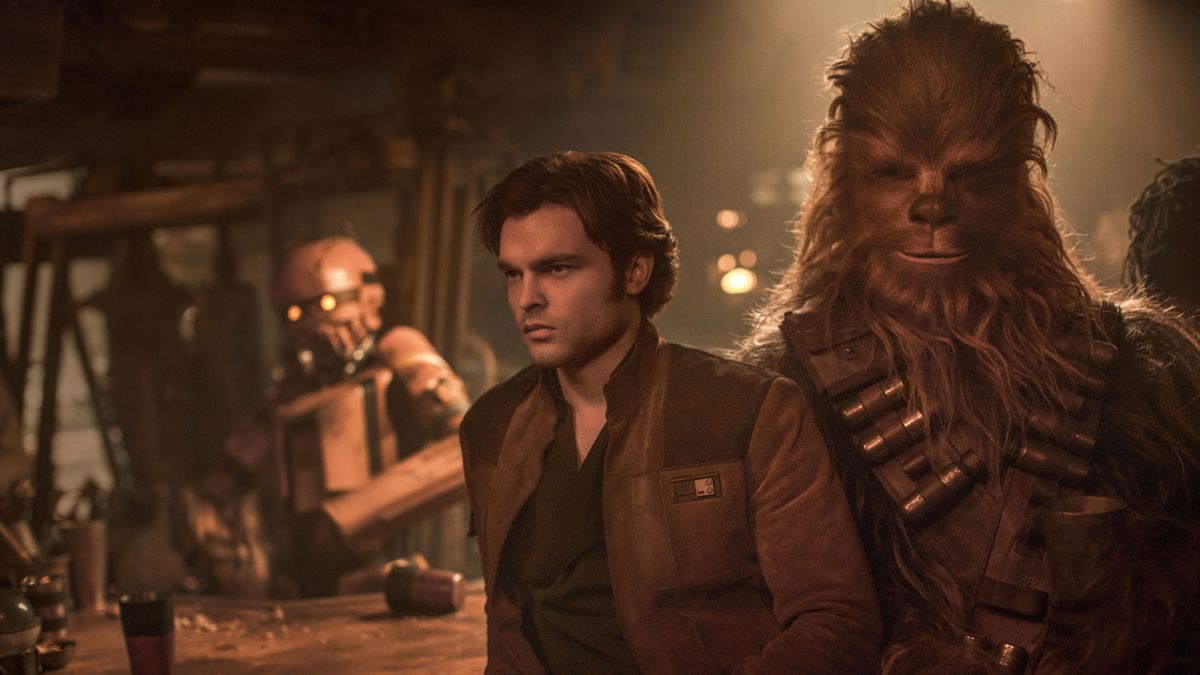 5. Disney has has gone overboard with the number of Star Wars movies it has released and planned.

Graeme: TRUE – They should have stopped before the first one. [Editor’s note – Graeme’s views do not necessarily represent those of the rest of us]

Saira: TRUE – They have but the optimist in me is hoping they have a lot of character development planned and a lot of twists. Truth be told, I hate it but I’m also ready for it.

Paul: FALSE – I think they are always going to exploit something with such a huge backstory; especially with the comics and books about the characters and universe. It just happens to be the case that they have a huge worldwide appeal. I would be more worried about them watering down the quality rather than the quantity of films.